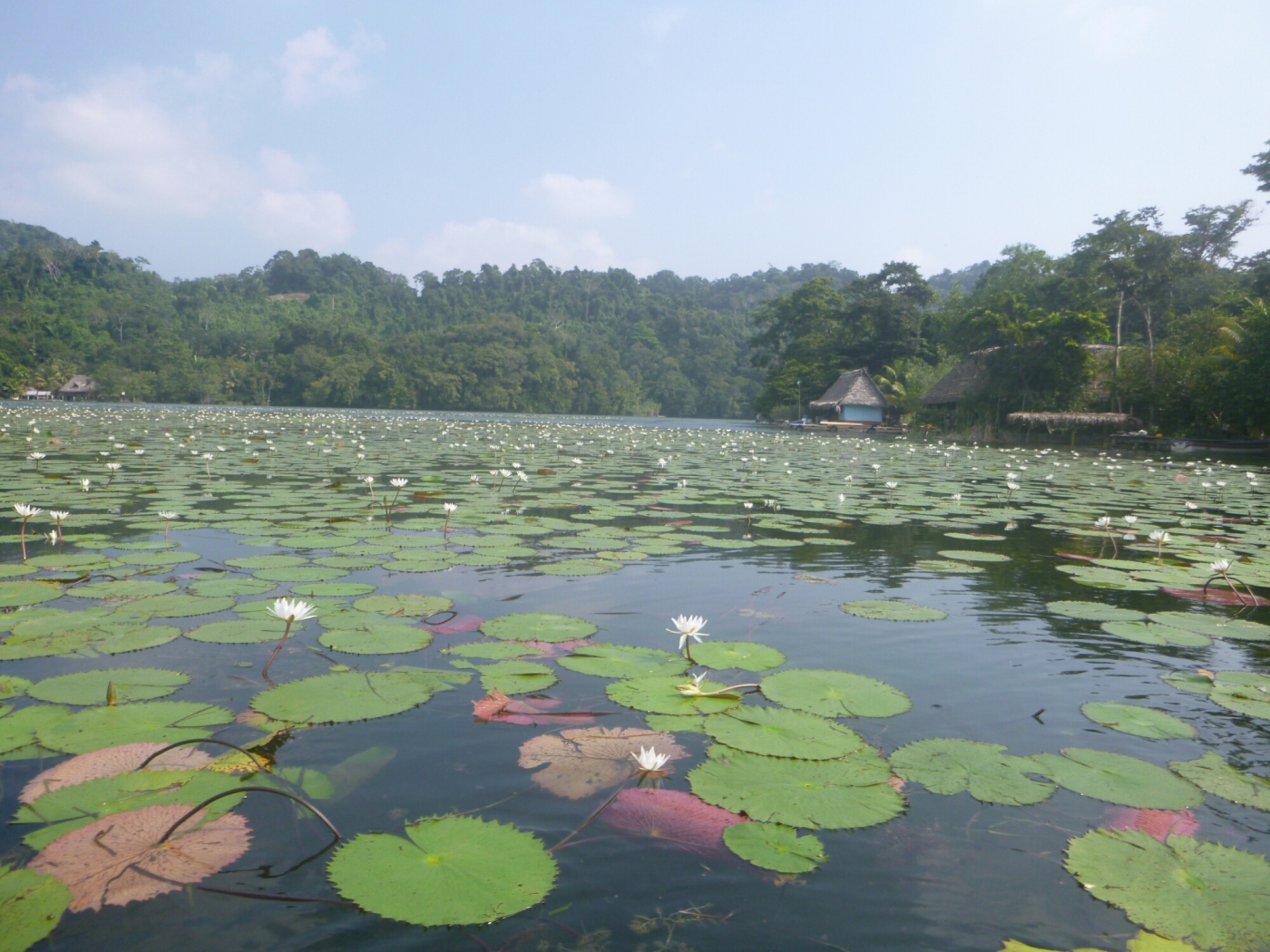 As you can imagine, the yachting industry is very serious, wealthy and intense. Dining with those that yacht was an interesting affair. Most of the conversation of course revolved around, yes you guessed it – boats. If I so desired, I am sure I could have joined one of these boating crews and done some sailing. However, I’m not sure I would want to be on a boat with the same people for such long periods of time. In addition, I wouldn’t have much choice of where I would get to go and what to do.

Luckily enough yesterday a lady approached my host and asked him if she could join his sailing adventure. So I left my content host with his new adventure buddy and hiked to the port to catch a boat to Livingston. I walked over the highest bridge in central America and 30 minutes later a sweaty white English girl rocked up to catch the launcher (boat).

As I bought my ticket little did I know the journey not only served the purpose of getting me from A to B but also stopped of to look at some landmarks. First the boat stopped off and we saw a castle.

Next caves and a natural sauna was on the agenda. I was pretty hot already so only ducked in the sauna quickly. It was amazing. Naturally hot thermal water caused hot air to rise and circulate around this small cave creating a sauna. It really was at one with nature here. 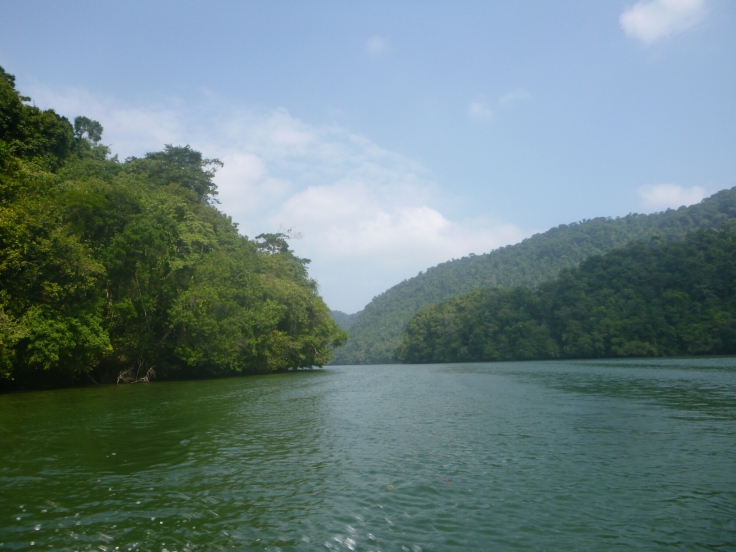 Rocking up to Livingston I found casa de iguana – a party hostel located in a swap forest. It was a cool place with hammocks and comfortable beds, so I cannot complain. I had a mooch around town with a few others here. Livingston has a mixed population, half carribeans and half Mayans. While, I had heard mixed reviews about Livingston, I personally really liked it. It was the first time since America that I have seen some cultural diversity – it was fascinating to see some carribean culture.

That evening we had a communal hostel meal which tasted great and we played cards against humanity which was pretty funny. I lost so had to spin a wheel – luckily my forfeit was just a free shot – I got off pretty lightly and had a good nights sleep.