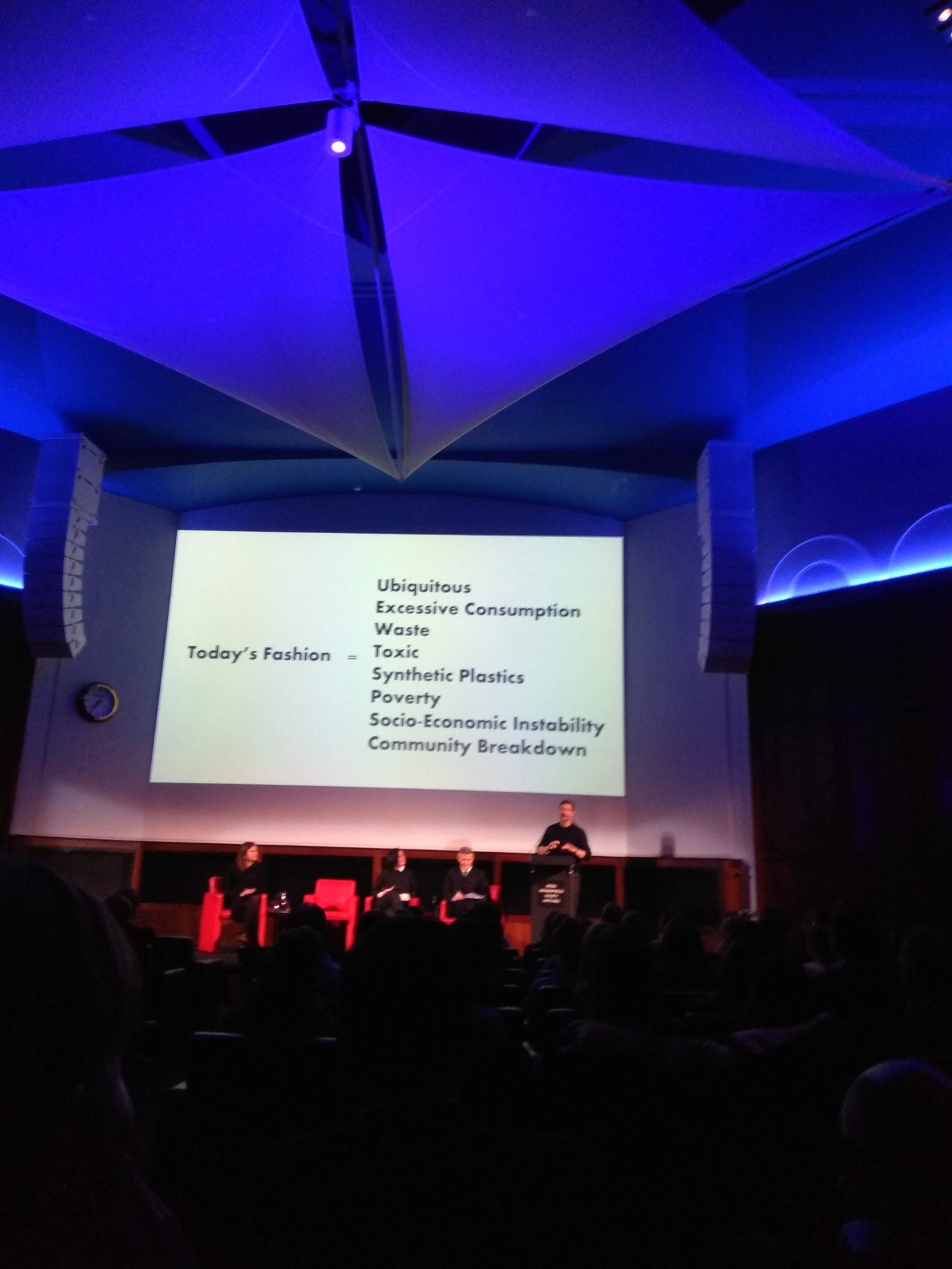 Smiling at the friendly cashier, I thanked her before skipping out the store. I had just purchased a pretty, floral dress from H&M for the small sum of £20. Little did I know that there had been 101 steps involved in getting a new garment like this folded neatly into a plastic carrier bag and onto the shelves.

Between four and six of these steps pose the highest risk (Risk to who or what??) Employees involved in these manufacturing steps (otherwise referred to as the cut, make and trim steps) are paid the least – with factory workers being paid as little as $2 per day for 12-hour shifts.

Clothing factory conditions are dire. Most factories are situated in Asia in impoverished regions. As soon as the minimum wage increases, the factories relocate to more deprived areas to keep their costs down.

And despite numerous catastrophes inflicting the industry, fast-fashion continues to thrive. One such catastrophe occurred in 2013 when a factory named Rana Plaza in Bangladesh collapsed, killing 1,134 garment workers. The building also housed banks and retail units. When cracks appeared on the walls, employees from these other businesses were sent home. The garment workers,on the other hand, were told to stay at work. Failure to do so would lead to them losing a month’s pay.

Why are factory conditions so terrible?

The demand for new clothes in the West is extremely high. To meet this ridiculous demand, factories must produce clothes fast and at high volumes. As a result, every year 150 billion clothing garments are made (mainly from virgin materials). And most of these are dumped in landfill once their owners grow tired of them.

There are social pressures inflicted on us to wear new clothes. Part of this stems from the presence of social influencers on social media platforms including Instagram. Here teenagers as young as 15 are paid thousands of pounds by fashion companies to post pictures of themselves wearing new branded clothes. It is hard to distinguish influencers from the general population. So this form of subtle persuasion is both powerful and cost-effective for companies with marketing budgets. Companies make huge profits by employing advertising and social media – and in so doing, they turn us into wasteful consumers.

This wasteful cycle of buying garments, using them for a short period of time and then disposing of them has increased in recent years. This in turn has resulted in factories churning out garments in the millions with no regard for their staff or the environment.

What can be done to solve the issue?

There is no quick fix. But a few new company models are beginning to emerge. For example, clothes swapping services and companies that rent clothes now exist. Instead of buying a wedding dress and wearing it once before it ends in landfill, there are options to rent dresses.

There is also an application called Good on you where you can find scores of ethical and sustainability retailers. This aims to help consumers make the right decisions and put their money to good causes.

There are startup companies such as buy me once who find items which may cost more initially but less in the long run. Think about how many pairs of socks you have purchased in the last 10 years. Imagine if you could buy a few pairs which lasted a lifetime.