Planning your trip to London may seem somewhat overwhelming. There is so much to see and do. The best thing is to split London up into sections. The next few posts will provide day trip ideas in London by area. Fancy seeing how the other half live? ...Visit Windsor.  When arriving at Heathrow airport, you are... END_OF_DOCUMENT_TOKEN_TO_BE_REPLACED

Manchester is a city situated in the North West of England. It was the world's first industrial city in the 18th century and is rich in history. Today Manchester proves to be a fun-filled day or night out with lots to offer. Here are some different things to explore in Manchester: John Rylands Library -... END_OF_DOCUMENT_TOKEN_TO_BE_REPLACED 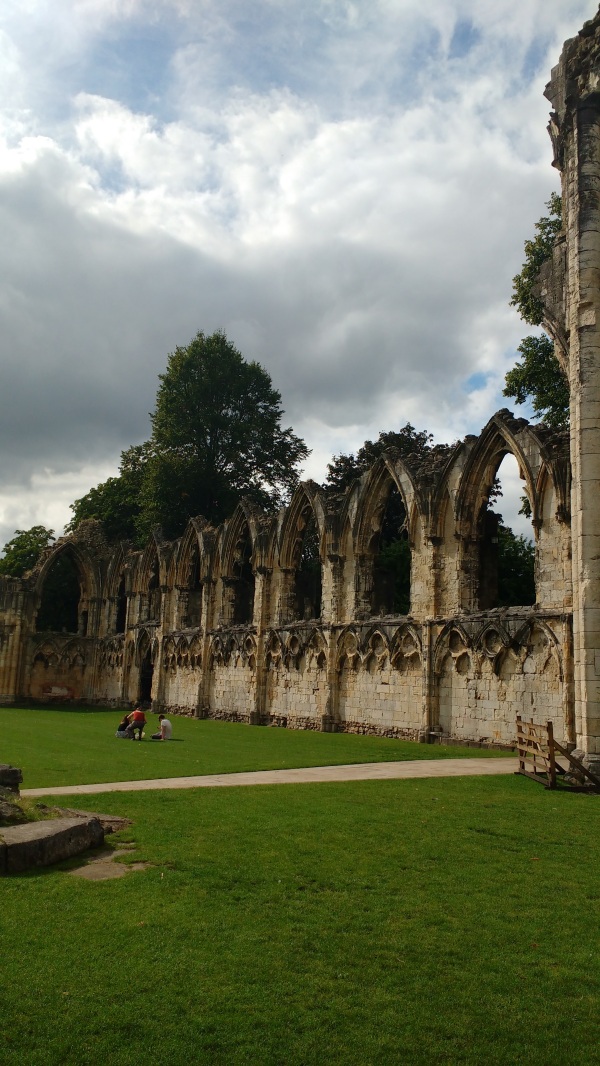 York was first founded by the Roman 9th legion in 71 AD. They built a small fortress homing 6,000 soldiers, later York was captured by the Vikings (866 AD) and expanded. Today York is a walled city, with medieval cobble stone streets and an old, elaborate, ornate minister. York serves as a great day trip for... END_OF_DOCUMENT_TOKEN_TO_BE_REPLACED