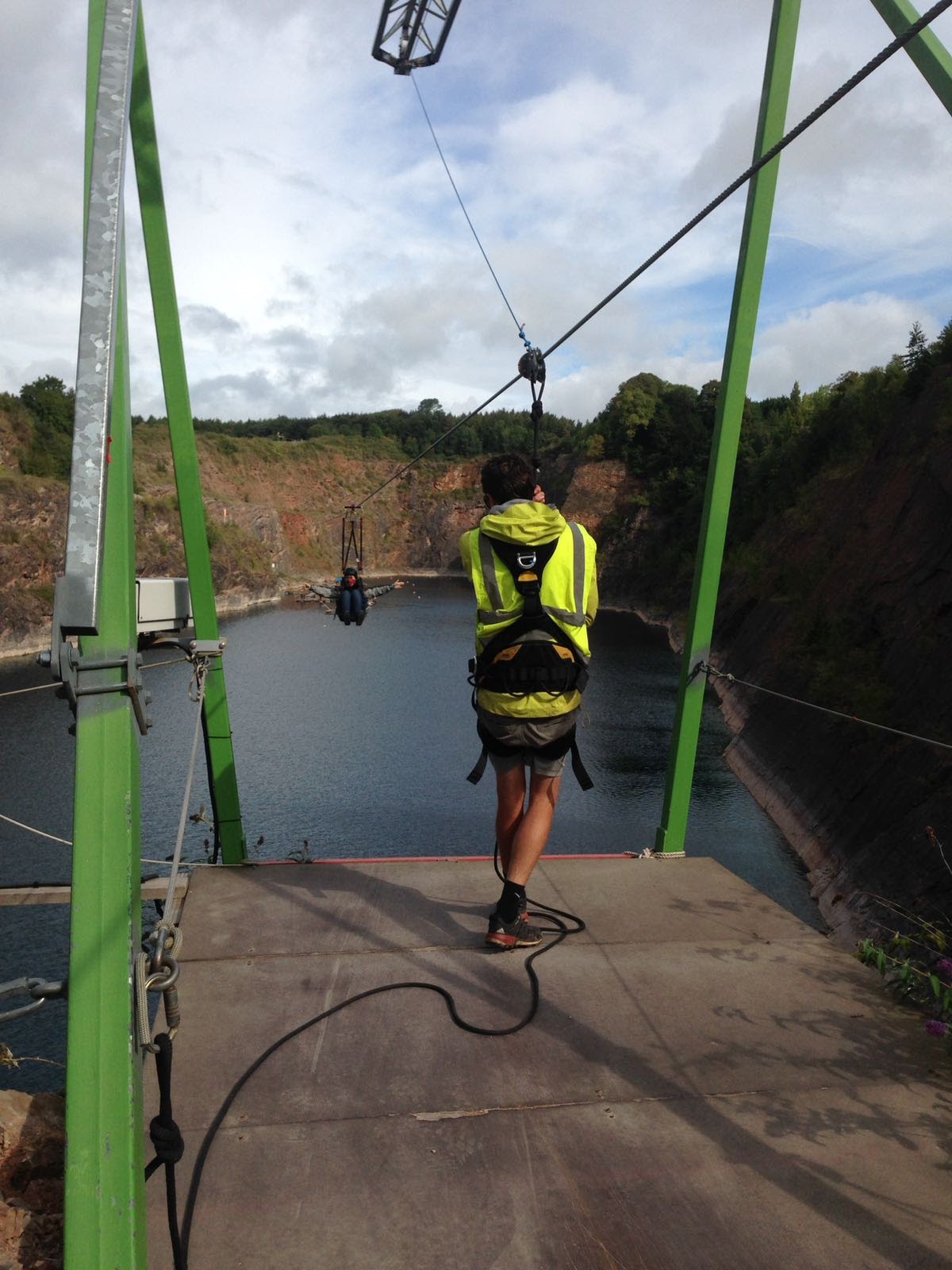 No matter what your situation, you make time for the things that matter to you. Personally, I love adventuring and so actively make an effort to visit new places when I can.

Recently I went with friends to Wales, stayed in a wigwam (glorified wooden hut) and had a jolly good time.

Straight after work on Friday we took a National Express coach from London Victoria to Chepstow. The journey took just over four hours. It went pretty quickly as we chatted and napped.

Getting into Chepstow rather late we were ready for some tasty grub. We enjoyed a lovely dinner in the oldest hotel in Wales The Beaufort Hotel – no wonder it looked somewhat old fashioned with vintage carpet.

From the hotel we called for a K&M taxi to take us to our new home for the weekend. We had found a Groupon deal to stay at the National Divining Activities Centre in a wigwam (glam-ping a.k.a glamour camping) .

Not only do they have these unique huts to stay in but the centre also has lots of activities to take part in.

On the Saturday we woke up in our toasty wigwam and made some porridge with the kettle provided. On my walk to the bathroom I found some blackberries so we enjoyed some fresh fruit too.

Next on the agenda was the zip – line. This took us across the flooded quarry. 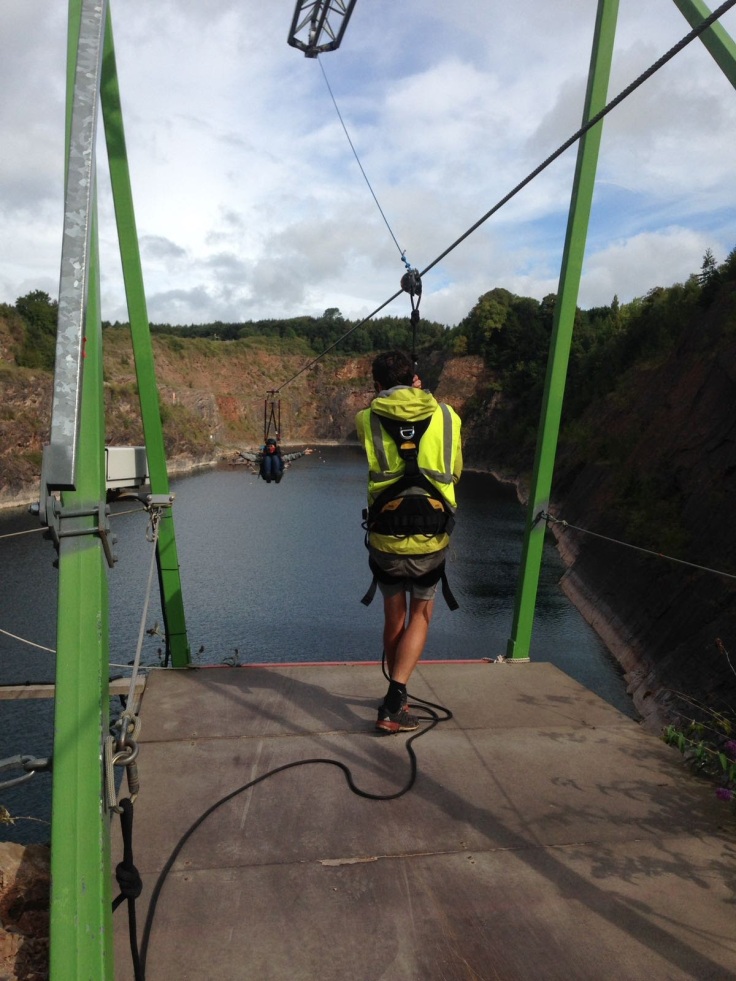 This was tame compared to our next activity the giant swing. All three of us were harnessed into the metal contraption and lifted high into the air. My buddy was in charge of pulling the rope which then left us falling though the air. My stomach rose into my chest as I belted out an almighty scream. We all yelled as we were flung up and down over the quarry. Never again.

It was interesting to see an old mining operation transformed into an area for recreational activity.

Historically, the area would have been cornered off, full of machinery and busy with workers blasting limestone from the ground. Particles of silica no doubt would have infiltrated into the lungs of laborers; causing them to suffer from chesty coughs.

The quarry was flooded in 1996 and the center was opened in 2003. It shows that quarry restoration projects can be very successful both financially and for the environment.

Nonetheless, it was 11 am on Saturday and we had endured enough adrenaline for one day. So we walked into Chepstow town for some lunch before hopping on a bus to Monmouth.

The bus took us down windy country roads surrounded by forests, greenery and farmland. We passed Titern Abbey built in 1131. The stone remains marked the skeleton of the abbey. I could see the grand structure of the building, including the gap where ornate impressive stain glass windows would have once stood. It always amazes me how we had the capability to build such impressive architecture with limited technology.

On reaching the quaint town of Monmouth we had a mooch around. There were many historic buildings to look at from the 13th century bridge over the river Monnow to the old gaols. Monmouth also has a lovely high-street to explore with boutique shops.

We stopped in 16th century pub The Queens Head. Once Oliver Crownwell’s stomping ground. Rumor has it a man tried who was attempting to kill Crownwell was chased into the pub and shot. Today ghosts have been sighted in the pub. We played some pool and sadly were not visited by any spooky characters.

We made it back to our wigwam for a relaxing evening and a good nights sleep.

Sunday funday. What better way to spent the morning than paddle boarding on a flooded quarry. It was very blustery and a little rainy which added to the adventure. We hired some wet suits grabbed our paddle boards and set off.

To begin with we knelt on the boards and using oars made our way around the quarry. As my confidence grew, I stood up to board. Then an almighty wind blew and knocked me to my knees. I sill didn’t fall in the water though – score. Standing up once more I regained my balance.

We raced and tried to knock each other in the freezing water. Although none of us were successful. The other paddle boarders fell in but surprisingly none of us did.

An hour and a half later it was time for lunch. We enjoyed a full English for just under £4 absolute bargain.

Saying goodbye to our wigwam and the centre we took a taxi back to Cheapstow to explore some more.

We checked out the magnificent castle built in 1067.

Followed by the interesting museum. 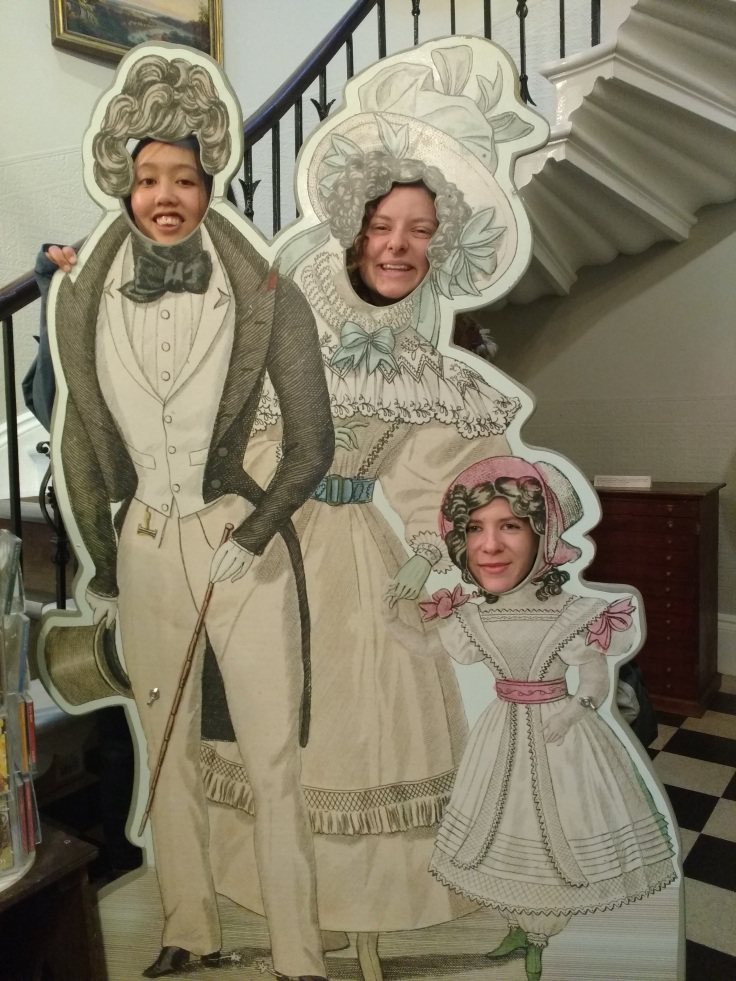 Before getting our train back to London we had an extremely tasty pizza at Stone Rock. 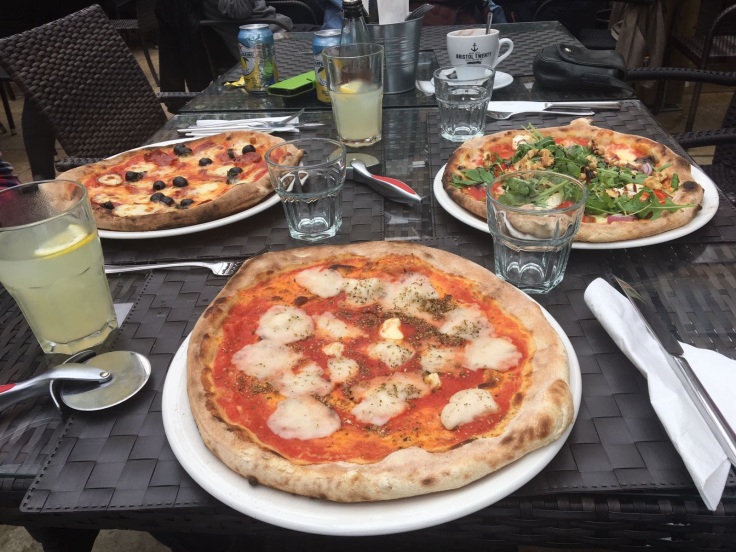 2 thoughts on “Weekend Adventure in Wales”