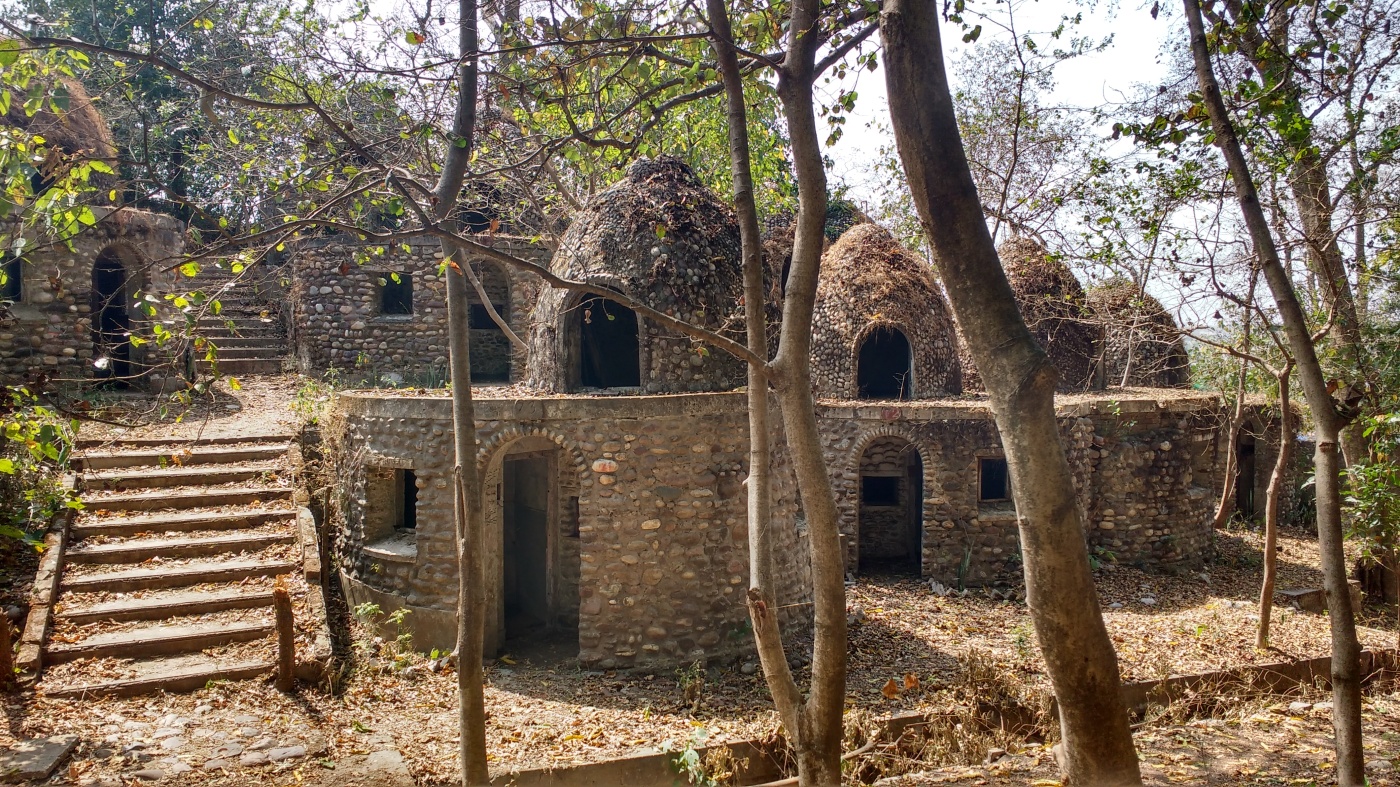 The day started with our routine 7am yoga class on the hostel rooftop overlooking the magical Ghanges river.

Shortly after we walked for an hour to an abandoned ashram. It is were the famous Beatles visited in 1968.

They stayed there for six weeks and gained inspiration for their popular album Abbey Road.

The founder of the ashram, Maharishi Mahesh Yogi trained the Beatles in transcendental meditation. This is the act of peaceful observation through meditation. It is proven to decrease anxiety and improve general health.

The ashram grounds are huge with many meditation huts.

Walking around I tried to imagine how The Beatles would have felt. They were used to fame but here all retreat makers were treated as equals. The band were able to embrace spirituality and focus on their health.

The main buildings on site have been painted with tributes to the Beatles.

It is a really inspirational space with fantastic wall art and quotes.

While current visitors are advised not to draw on walls it is clear many have. 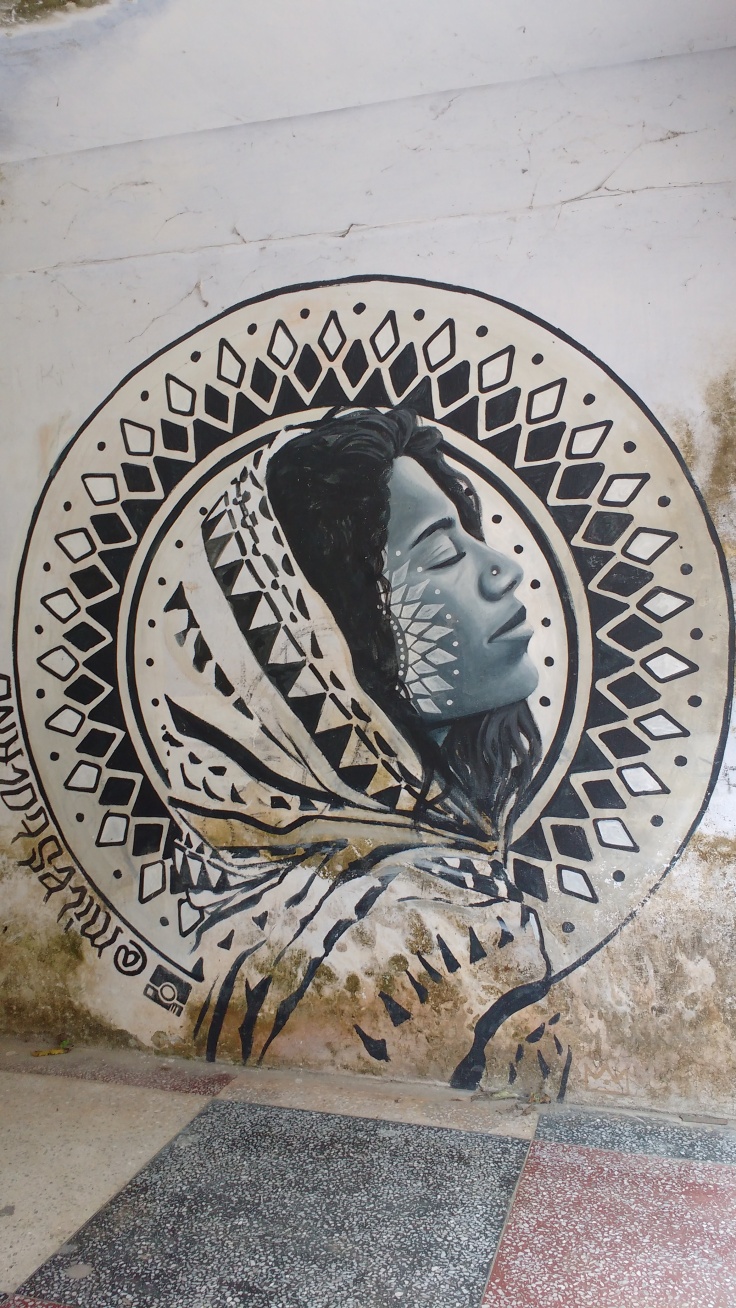 The site was abandoned due to disputes over the ownership of the land. The correct permits were not obtained. Consequently, it is government land.

The Indian government have recently opened the ruins to the public. Tourists pay 600 rupees or £6 to enter. Initially, I was not sure if this was worth it. However, after exploring I would recommend visiting.

There is an art gallery inside and some information on meditation. Also a small cafe where you can cool down with an ice coffee.

After fully exploring we walked back to the village for another intense but great yoga session.

Sunset was spent enjoying dinner at the lazy Buddah cafe. 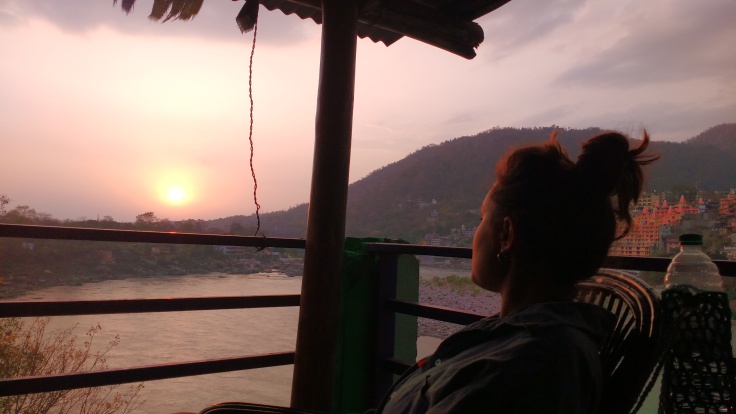 2 thoughts on “The Beatles Ashram”