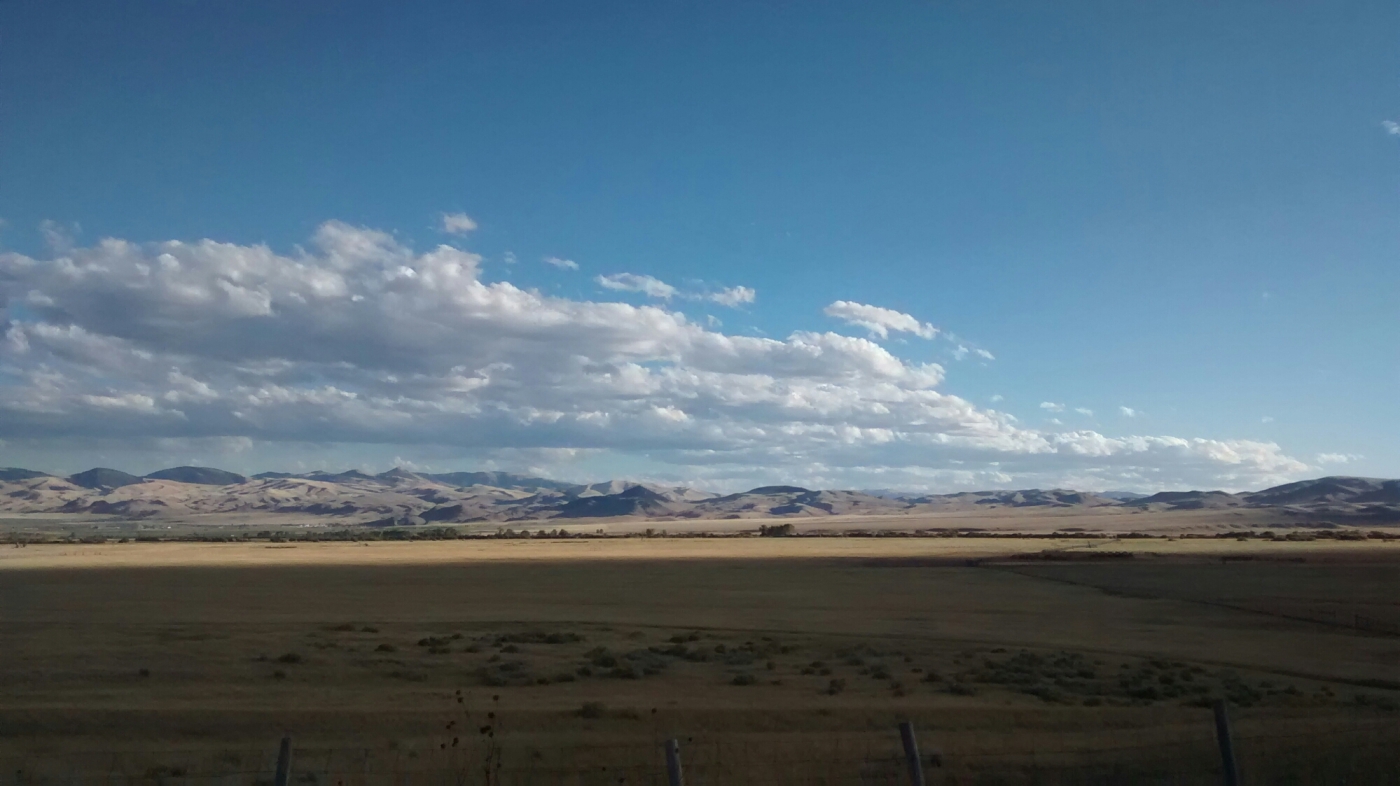 Here is a video explaining the science behind what I have been up to today.

After a fun day driving the truck, hiking around Sellway meadows and taking solar radiation readings, I decided I would bike back to the yurt. No one was driving back this way and the bike was staring at me from the rack outside the office. I knew full well that it would be a tough ride, I was tired, hungry and the route is mountainous (mainly uphill). It stated off through town on the roads, nice and gentle. Then the dirt road incline began, I took it steady focusing on the beautiful surroundings. I passed along a scenic river and the sun shone over the mountains highlighting their beauty. Once I reached the the top of the steepest inclines, the down and uphill section began. This was much easier as I had a break between the hills. I stopped for a few breaks and got some pictures. 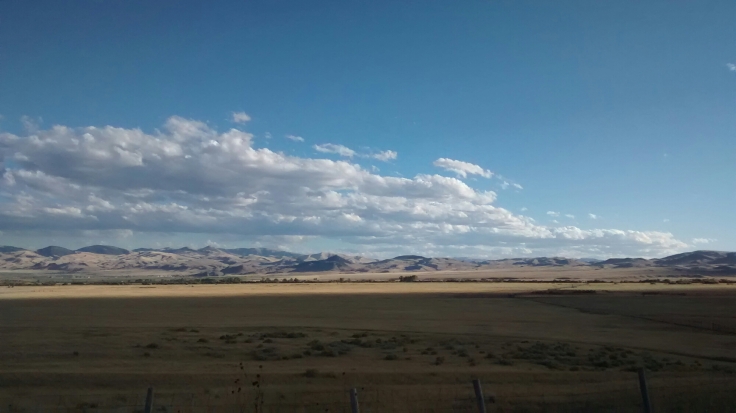 Just under one and a half hours later I reached the yurt and Sukhin had dinner ready – perfect. It’s amazing how much a bike ride in the countryside makes you feel so refreshed.

2 thoughts on “Hey ho and off to work we go”